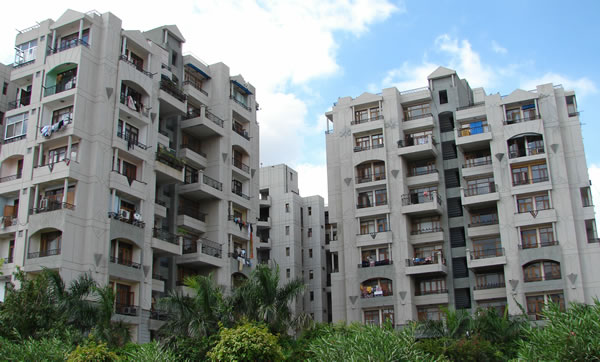 How to define Active Members.

Following are the criteria for the Active Members.

Now for point no. 1:-  The society have agreement copy and then it can be examined name of member easily.

But for point no. 2 & 3 following is the necessary steps having to taken by society.

For point no. 2 :- In General Body Meeting i.e. in GB / AGM before  any other matter to be brought to the meeting with the permission of chair & vote of thanks from chair. Secretary of the society has to write name of the Present members & Absent members and has to read out at the meeting.

For Point no. 3 :- Secretary of the society has to give a list of defaulters i.e. members having outstanding amount as on 31st  March of the last financial year, which is sign by Auditor and C/S/T of the society along with audit report and Notice of AGM to each members and Secretary has to take Sign from each members that they received this.